Humans are not just social beings but beings of social conditioning too. When a practice continues for over generations, we start to confuse it with the normal and the ‘norm’. Similar is the case with women and cooking. Since women have been cooks from many a generation now, unless it is done professionally, we assume cooking as the job of the female folk of the household.

Another adverse effect of such social conditioning is the removal of expecting things to get better. Women have no doubt been in front of the stoves for centuries but the conditions of stoves are centuries old, still. Cooking is so intrinsic a part of the fabric of household that the conditions in which the same is done, are often overlooked. Women have been using traditional stoves, putting them at great health risks, making them one amongst the 4 million premature deaths due to inhalation of smoke. (report- Global Alliance for Clean Cook Stoves) 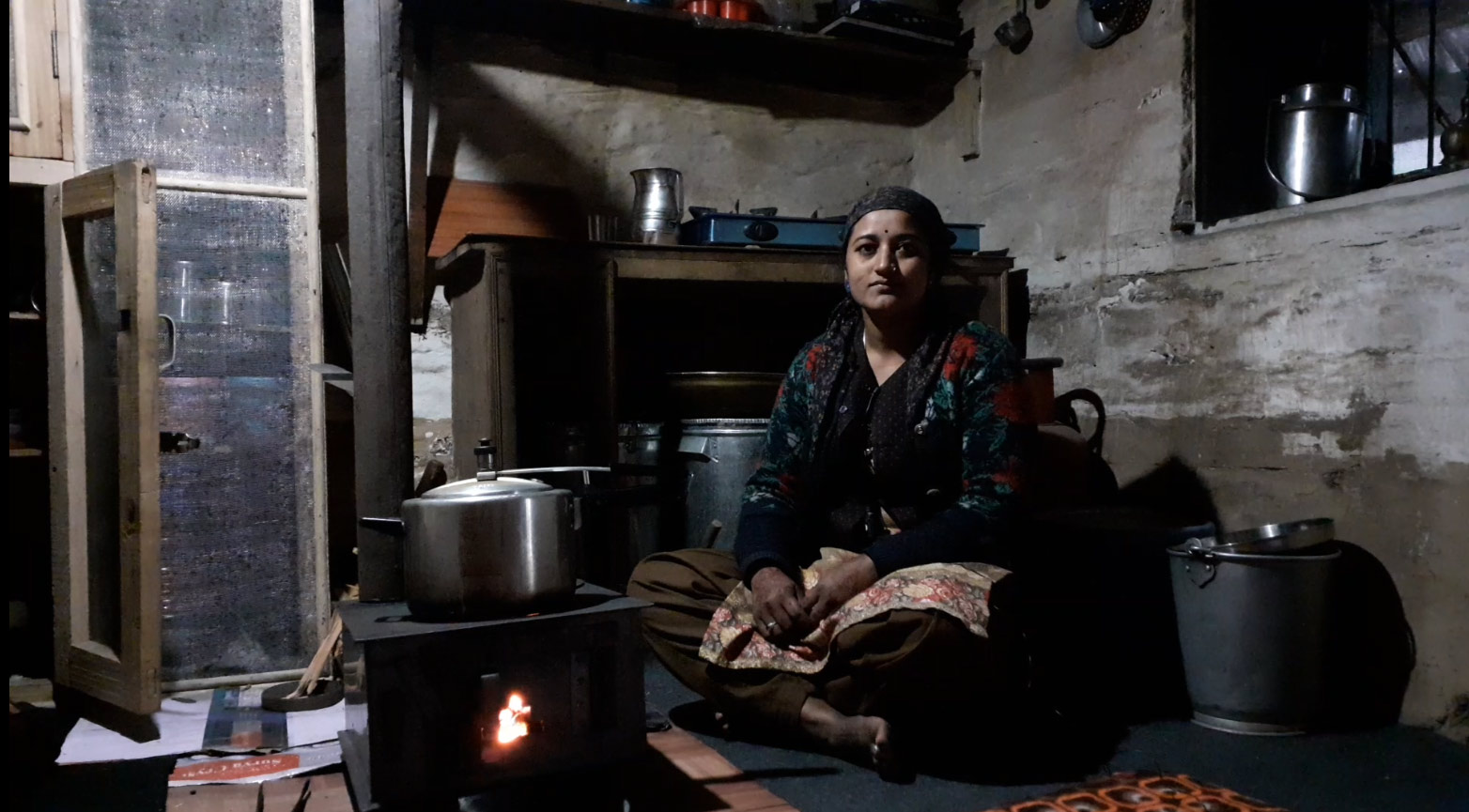 Using an improved cookstove reduces fuel collection to 10 hours 20 minutes.
With the help from MCKS Trust Fund, the stoves that were set up, not only help in cooking meals but also keep the house warm. 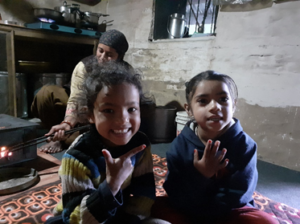 A 10 year old, Meenakshi shared that whenever she or her mother are around the choolah, their eyes burn. “Aisa lagta hai jaise aankhon mein mirchi lag rahi ho. Itna dard hota hai.” (Our eyes burn so bad, it feels like we put chilies into them.) The smoke not only impacts their throats but also eyes. Meenakshi, who is only eleven years old says that some days, she uses her mother’s pair of spectacles to avoid the itching in her eyes.
By using the newly introduced stoves, they will no more face these difficulties. Using stoves that enable controlled combustion also help the generations to follow. Younger people of the next generation will be more mindful of the difference that controlled combustion brought about to their lives and the lives of their loved ones.

Humans are social beings and beings of social conditioning. Our job is to continue to find avenues for growth and improvement so the lives of all our brethren can improve and together we can all move forward.

It Is In Giving That We Receive